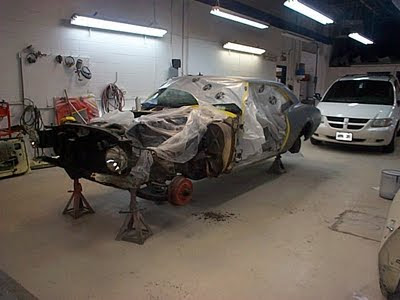 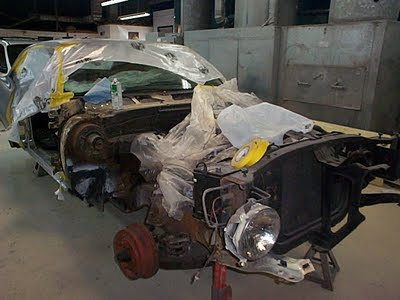 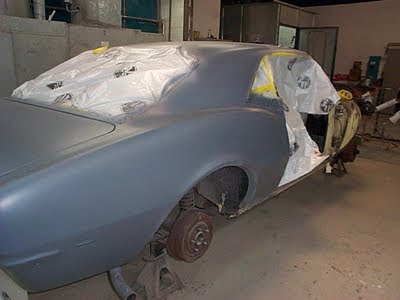 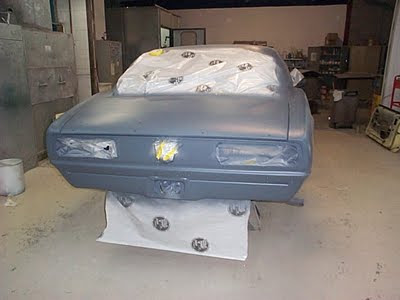 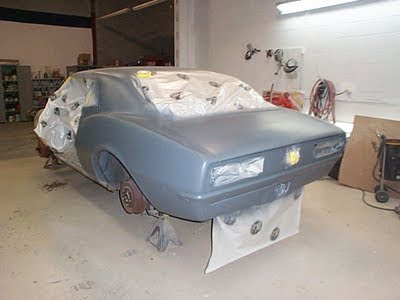 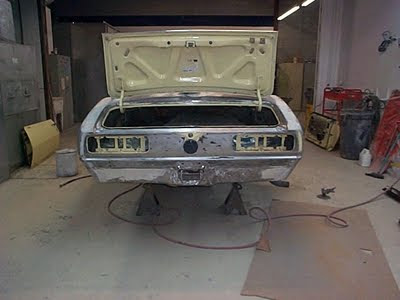 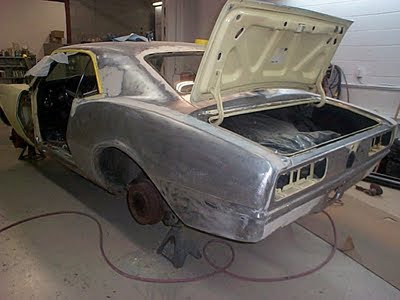 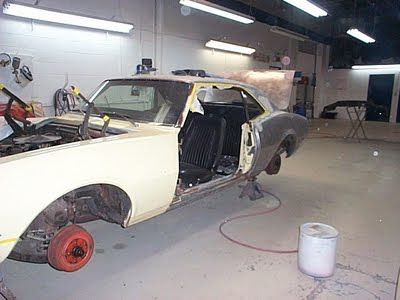 With the results of the 2011 election now firmly behind us, and that still stuck-on grin I have from the Conservative majority, my blog posting has been AWOL. Truth being, I'm a little worn out from 5 years of a minority government, and far behind on current projects (see pictures). With that in mind, this blog will be on hiatus for the next few months, as I catch up on time with family, friends, and my '68 Camaro. Come September I will be posting every day, hoping to see the same results achieved with the Ontario election.

Posted by paulsstuff at 11:00 AM No comments:

What Will The Next Election Hold For The Liberals?

Liberals have now lost 138 seats total over the course of the last 5 elections, with their lowest ever total now at 34. Forget about the skies the limit, looks more like a race to the bottom of the barrel. Today, tears are flowing behind the scenes at the CBC. Susan Delacourt is in the arms of Don Burroughs seeking comfort, and Terry Milewski now realizes how pathetically irrelevant he and his fellow media journalists have become.

It's a great day to be Canadian.
Posted by paulsstuff at 10:43 AM No comments:

With most of the final polling numbers in, here is my seat projection. Nanos will release his final poll tonight using a larger sample base. If 2008 polling by Nanos repeats itself, Nanos will show a Conservative uptick on the final day, which will still be 2-3% below what the Conservatives score in the popular vote.

Please add your own seat projections in the comments section. Commenter closet to final total will recieve one free massage at Jack Layton's favorite community clinic.
Posted by paulsstuff at 7:51 AM No comments: